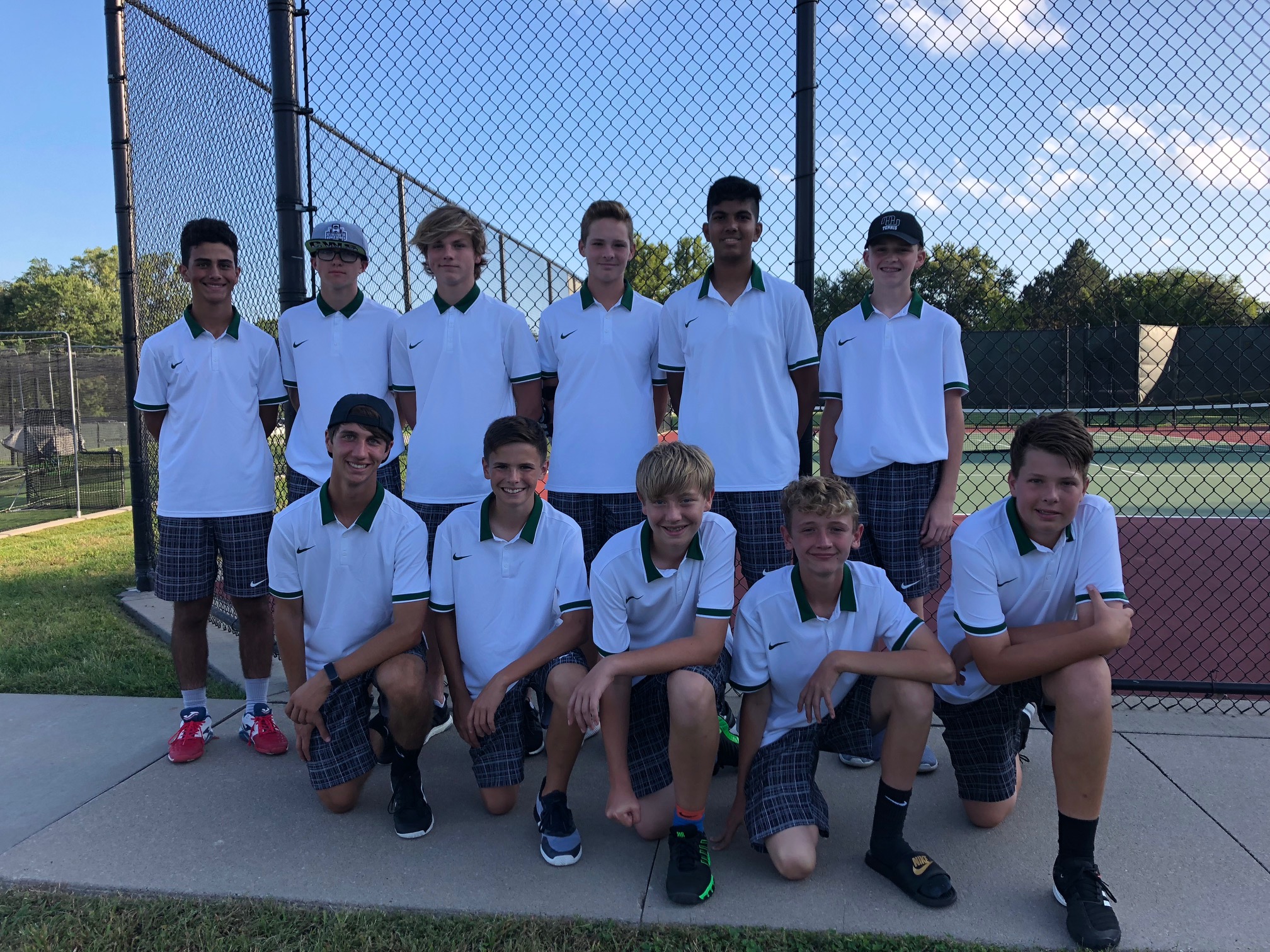 The weather finally cleared for the JV Wildcats to step on court for their first match competition away at Westside; after gritty play, the boys narrowly beat the Warriors 5-4. Jacob Andersen showed his experience early knocking down his #1 singles opponent 6-0 before his teammates could break a sweat. At #2 singles, Rami Hanash toughed out a 7-6(4) tie-breaker and as well lead the team to its second court win. The freshmen stepped up a bit slower but figured out how to win. At #3 singles, Owen Seim, 6-2; #4 Singles: Fletcher Kuper, 6-3 and Kuper again with Colin Schulte at #2 doubles to sew up the match win. The JV boys were anxious to compete but showed tons of grit and the promise of fierce play the rest of this season.

No Events This Week

Events are added by athletic staff.
View All Events